The History of a family

For four generations, the Petit-Jean family have been welcoming their guests with the same warmth and kindness, making them feel at home.

It all began at the end of the 19th century when Luc and Rosine Petit-Jean had a cafe and grocer's store, "Le Bellevue", with a banqueting room at the centre of the village. There were a few rooms upstairs to accommodate visiting guests or people returning to the region.

When the new school and town hall were built, Luc bought the old building on the church square to turn it into a hotel. "The Hostellerie du Mont-Blanc”, the first hotel in Cordon, opened in 1929. 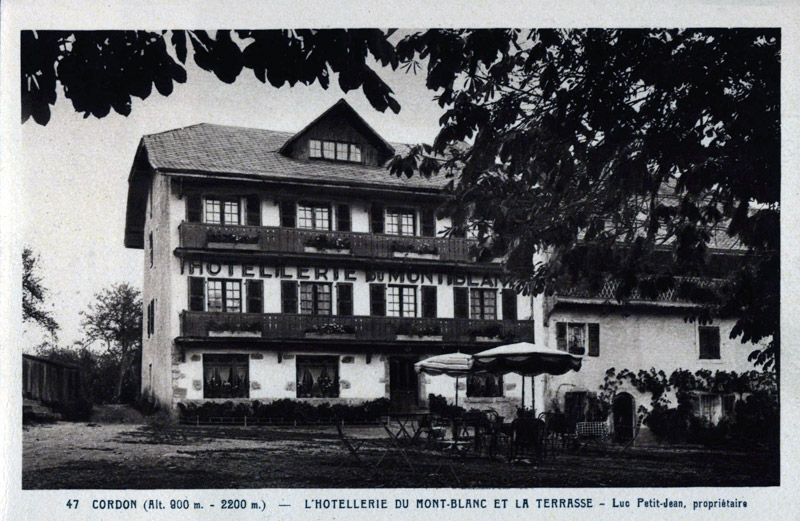 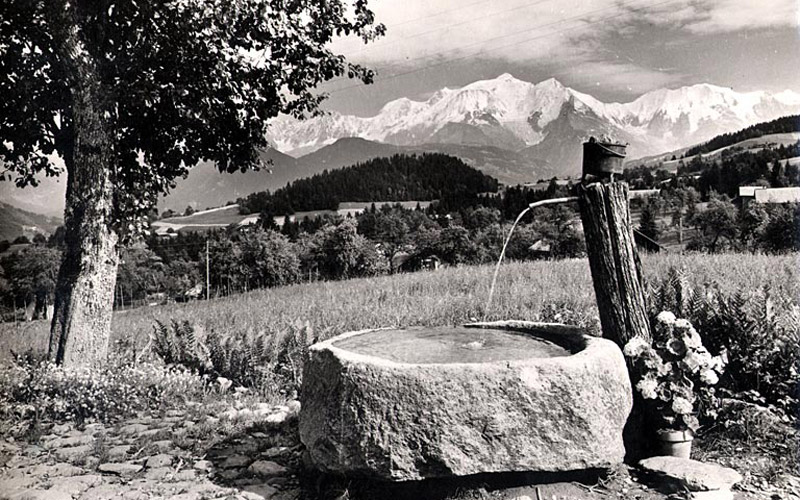 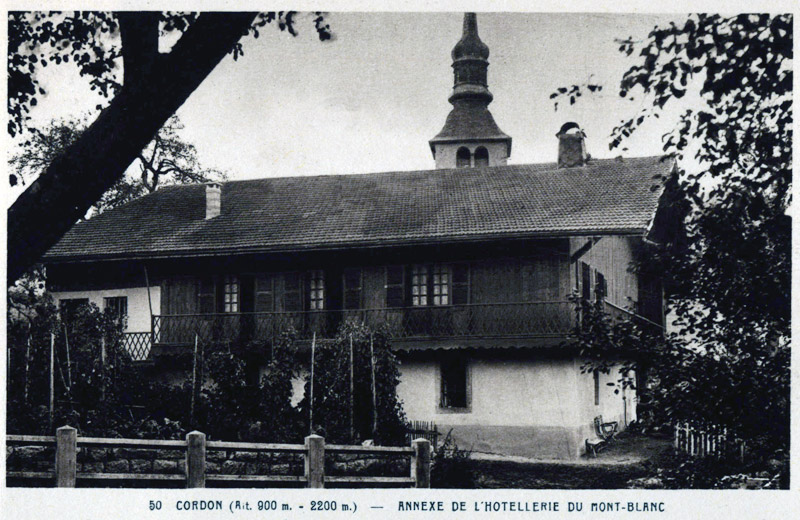 In 1931, they handed over the management to their son, Marcel, and his wife, Yvonne. The guests came mainly from the city to explore the countryside, with many trying their hand at skiing. 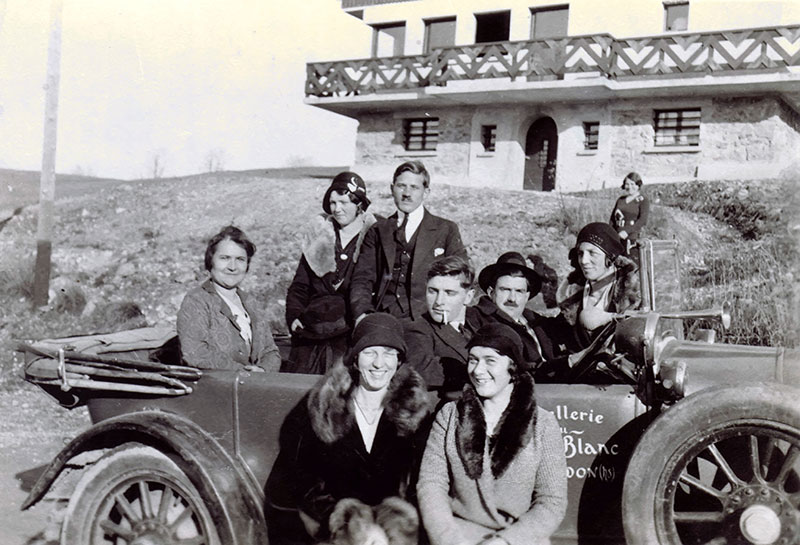 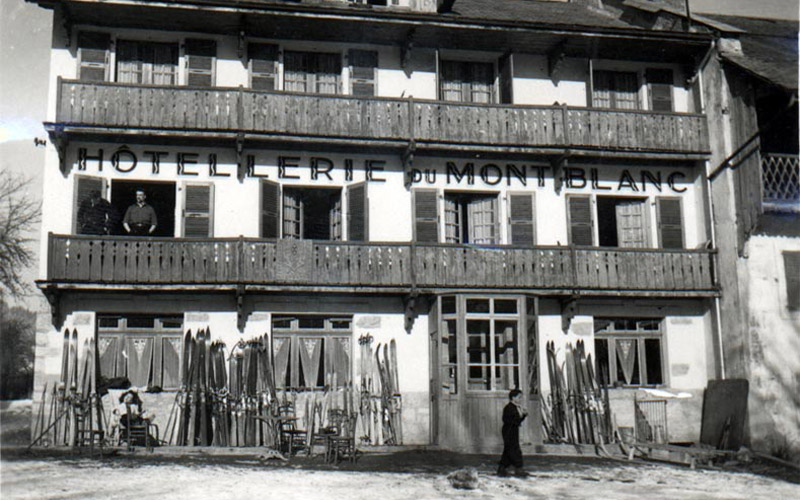 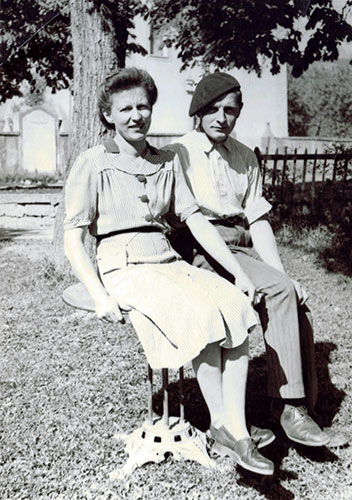 In 1943/44, the hotel was requisitioned by the Resistance, who made their headquarters there. After the war, tourism returned to full swing in both summer and winter. Marcel and his friend Alcide Pugnat were behind the village's first mechanical ski lift, an early ski-tow, installed for the winter of 1949. 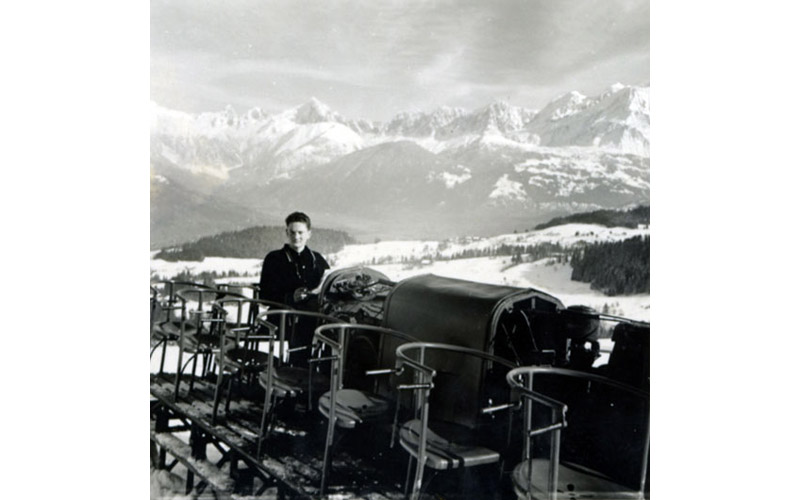 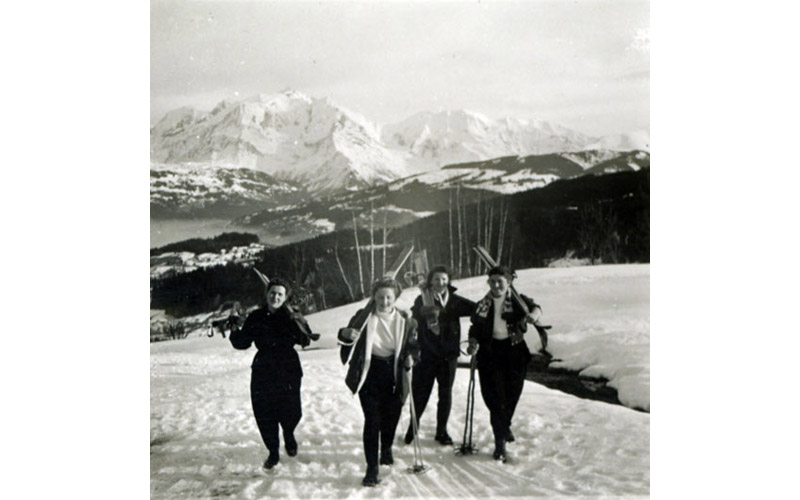 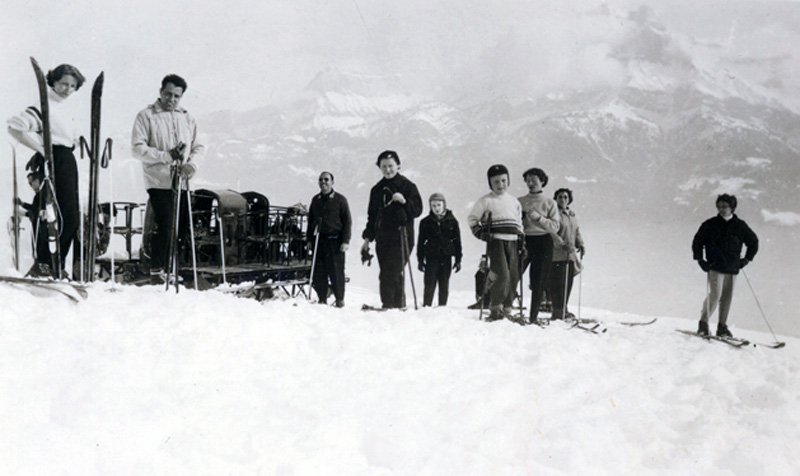 Régis began working with his parents in the family hotel when he was still a child. In 1963, he built his own hotel, "Le Chamois d’Or" with better installations and a 3-star rating. It was opened in 1965. He and his wife, Anne, continued to make improvements and add new facilities: the swimming pool in 1967, the tennis court in 1980, a garden extension... 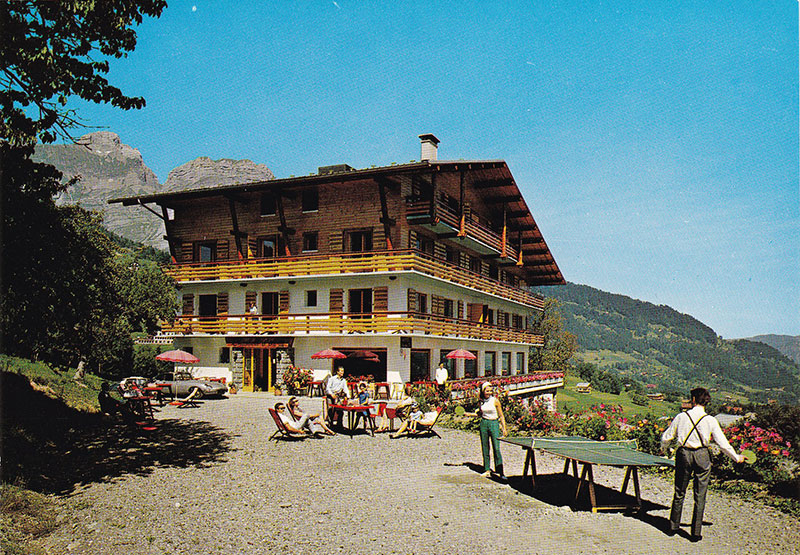 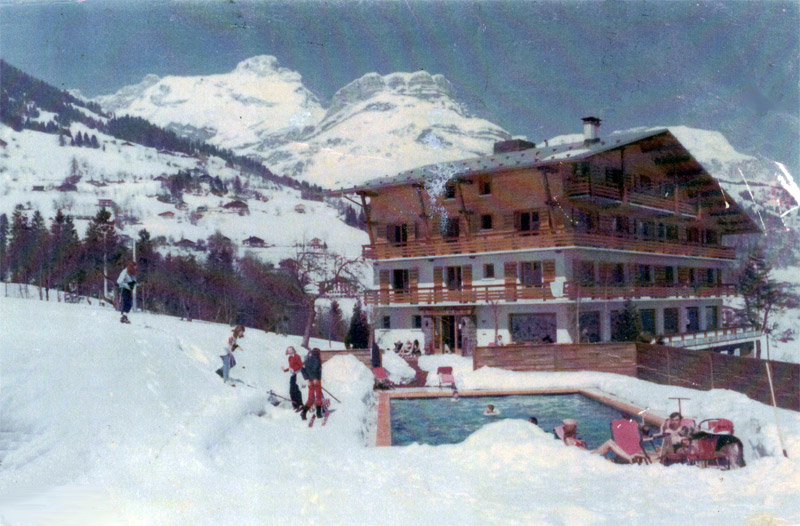 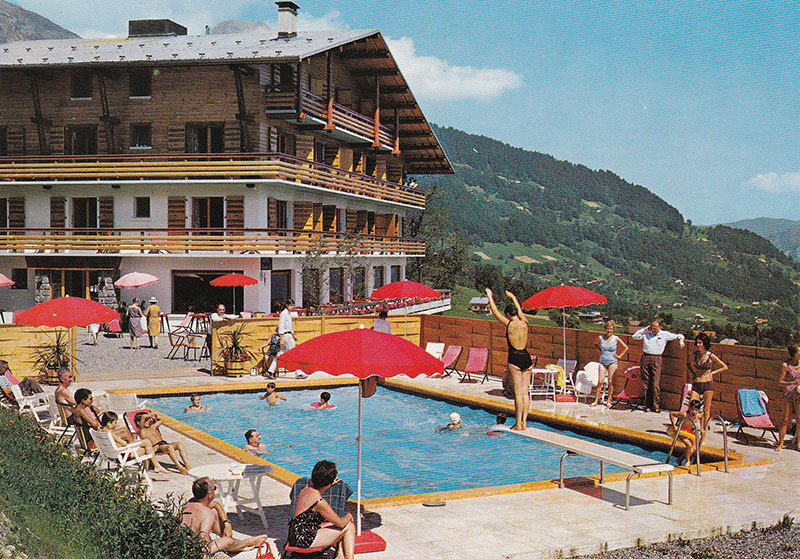 In 1993 their daughter, Caroline, joined them to continue the family tradition with them – a tradition they invite you to share. 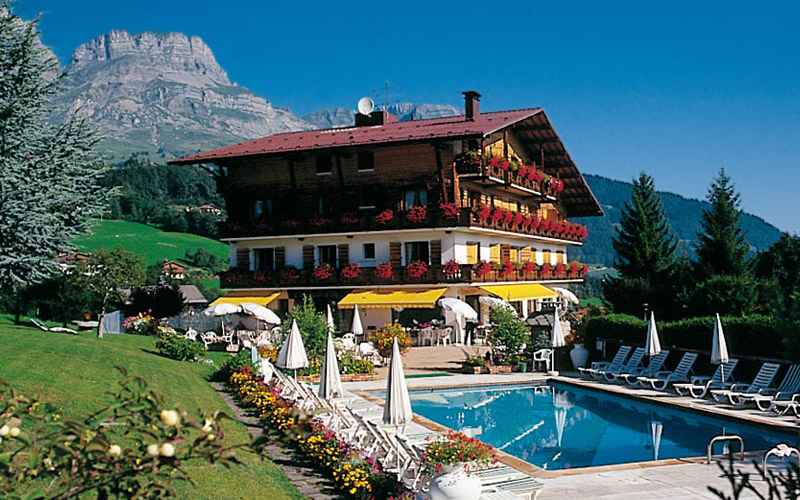 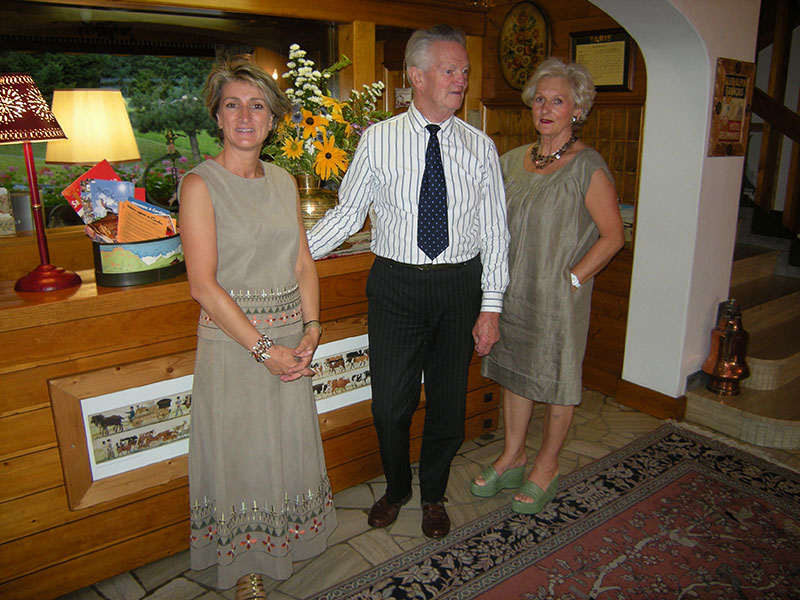 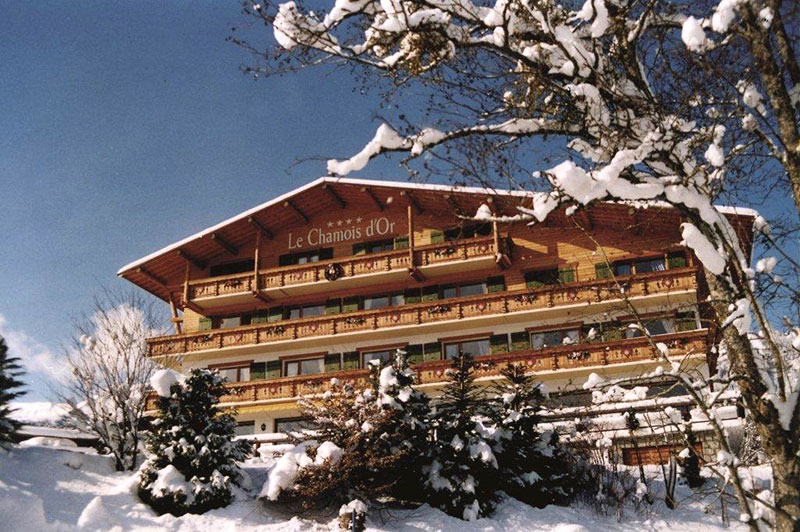 In 2012 their efforts were rewarded with a 4-star rating. This inspired them to be even more on hand, and to continue to listen to their clients' requirements and offer the best service possible, whilst maintaining the charm that characterises the Chamois d'Or so well. It is in this spirit that they continue to welcome you summer and winter since 4 generations. 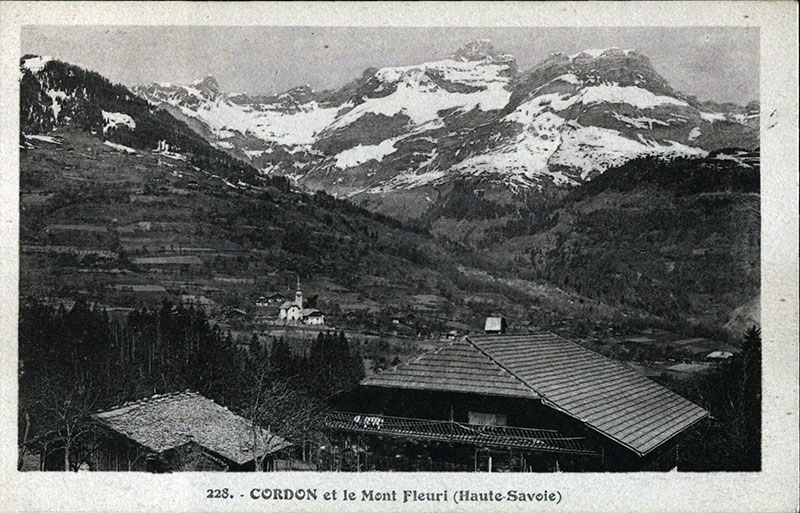